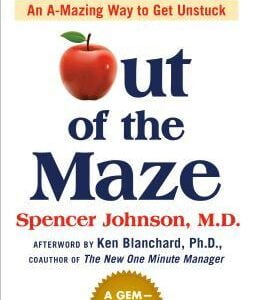 Out of the Maze 799 ден
Назад кон производи

„At a time when slick, superficial, psychological works are foisted on the lay-public, Allen Wheelis has written a serious treatise.
The book is small. One reads his poetic prose with deceptive ease, yet he probes deeply into our psychic souls to reflect upon ‘how one has come to be what one is and the freedom to make one’s self into something different’. … His is an attempt to confront the feelings of helplessness experienced in our lives.“
San Francisco Sunday Examiner-Chronicle

„There is something brave in the voice of this book, something resonant, without flourishes. If Mr. Wheelis’s point of view is not altogether unique, there is that part of him, which may, for want of another term, be called grace of mind, that makes it seem so.“
World

„A simply written, direct, unjargoned analysis of analysis and therapy, strongly self-directive and not for the lean-on-me-I’ll-help-you believer or practitioner. Better than most lengthy texts in the field, readable for one thing, not pedantic for another.“
Doris Grumbach, The New Republic 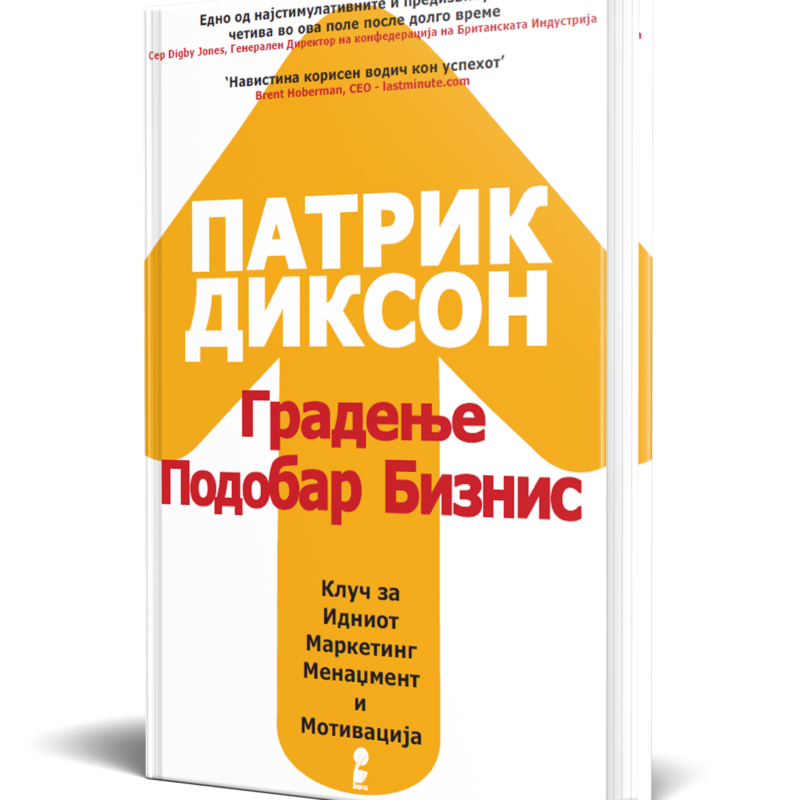 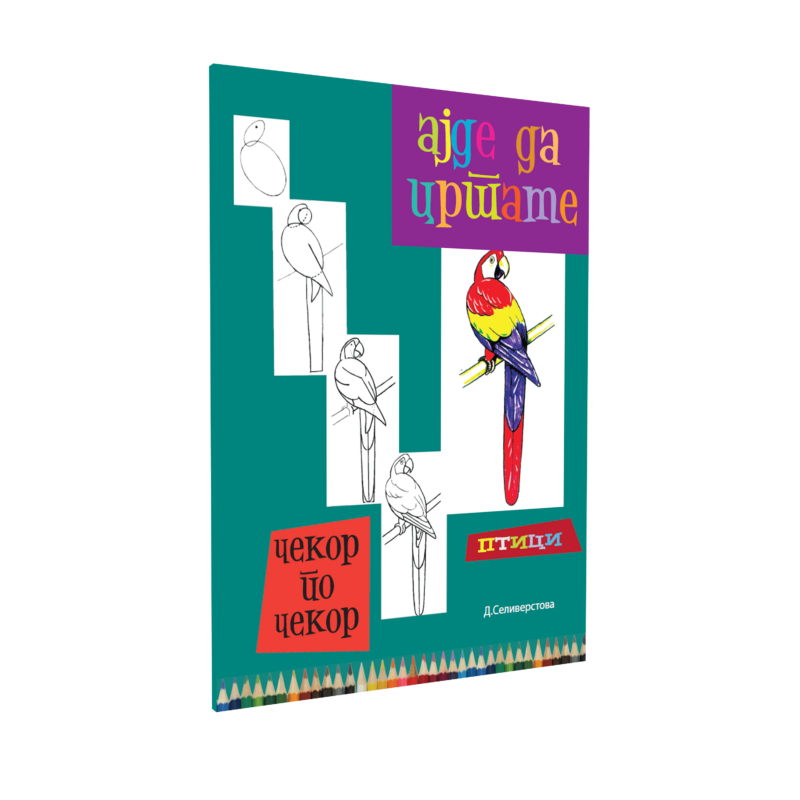