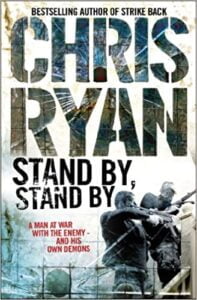 Stand By, Stand By

Never has there been a more graphic account of the SAS in action, never a thriller so authentically grounded in the twists and turns of undercover warfare.

Geordie Sharp, a sergeant in the SAS, is struggling to pick up the threads of his army career. Wounded in the Gulf War, he returns to Hereford to find his home life in tatters. As he trains with Northern Ireland Troop, a murder in his family fires him with personal hatred of the IRA. Posted to Belfast, he discovers that his adversary is Declan Farrell, a leading player in the Provisional IRA. Sharp sets out to stalk and kill his man.

Relentlessly exciting and completely unoutdownable, Chris Ryan’s Stand By, Stand By is as exciting as the military thriller can be. 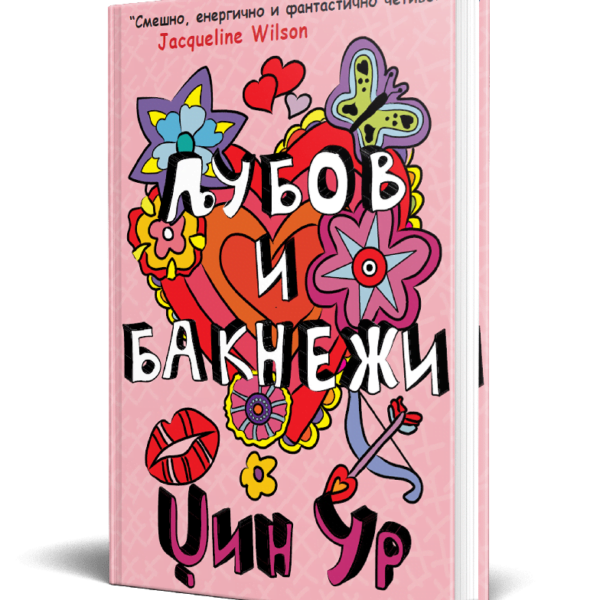 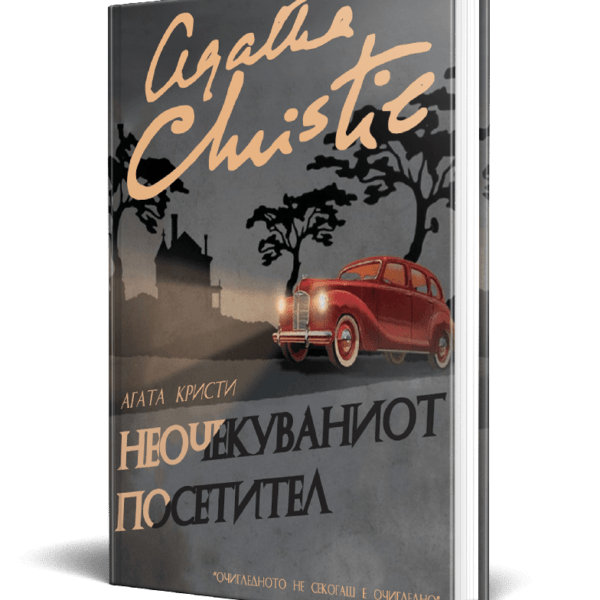