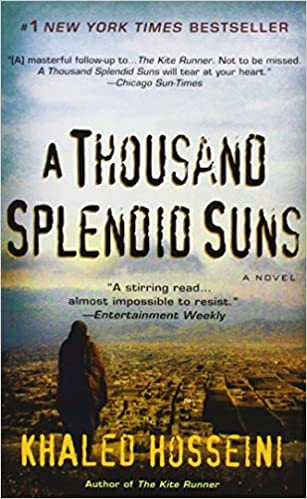 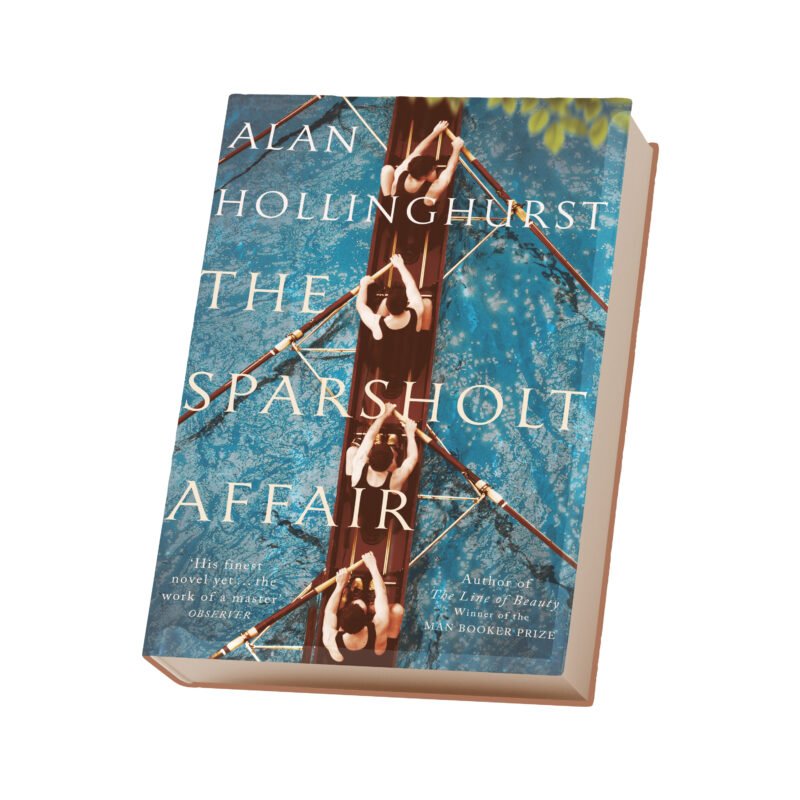 The unforgettable, heartbreaking story of the unlikely friendship between a wealthy boy and the son of his father’s servant, The Kite Runner is a beautifully crafted novel set in a country that is in the process of being destroyed. It is about the power of reading, the price of betrayal, and the possibility of redemption, and it is also about the power of fathers over sonstheir love, their sacrifices, their lies.

The first Afghan novel to be written in English, The Kite Runner tells a sweeping story of family, love, and friendship against a backdrop of history that has not been told in fiction before, bringing to mind the large canvases of the Russian writers of the nineteenth century. But just as it is old-fashioned in its narration, it is contemporary in its subjectthe devastating history of Afghanistan over the last thirty years. As emotionally gripping as it is tender, The Kite Runner is an unusual and powerful debut. 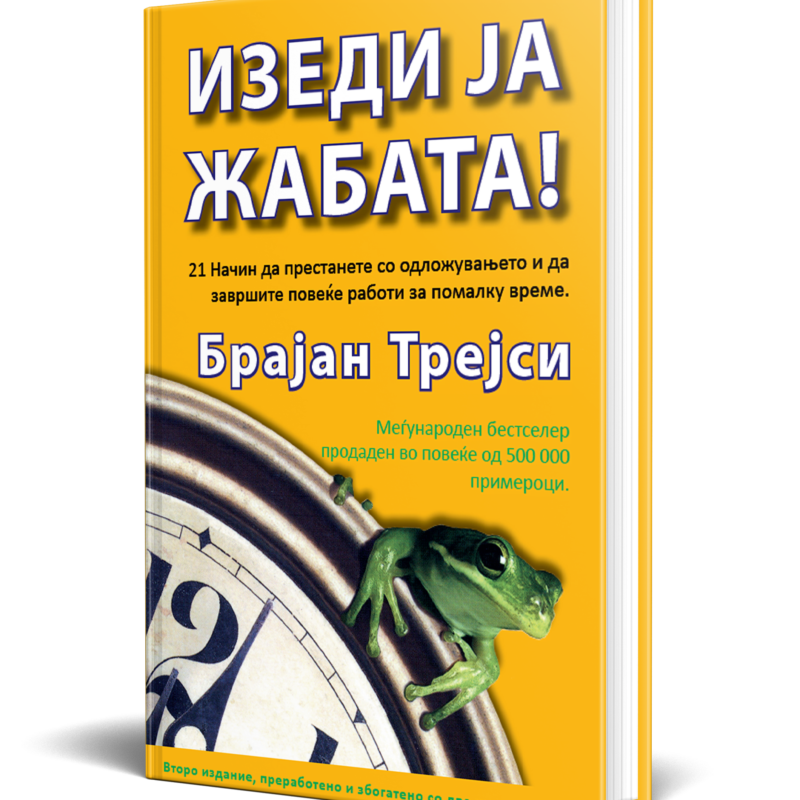 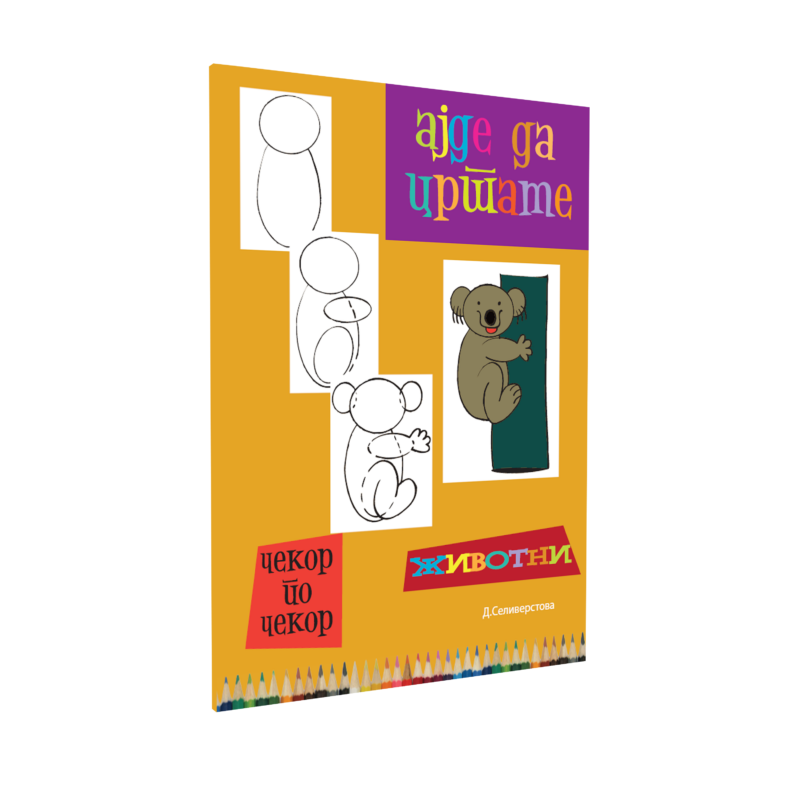