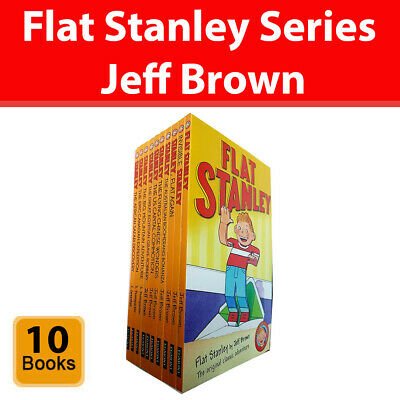 When killer cats are clawing for world domination, it’s time to unleash Man’s best friend. Villainous feline Katmanchew is plotting to steal the famous Da Vinci painting, Dozy-looking Woman With A Stupid Grin On Her Face, at the opening ceremony of a luxury hotel in Paris, and only the Action Dogs can stop him. But with Benji in the doghouse for breaking valuable equipment, Spike, Sally and Rascal must fly to France and save the day without him – and when things don’t go to plan the Action Dogs find themselves trapped in a burning basement. Now Benji is their only hope. Will he be able to bring the Bonecopter to the rescue before the team get terminally hot under the collar? Only if he learns to fly first! “Thunderbirds” meets “Lassie” in this action-packed, hilarious new series from “The Two Steves” that will have readers wagging their tails and begging for more. 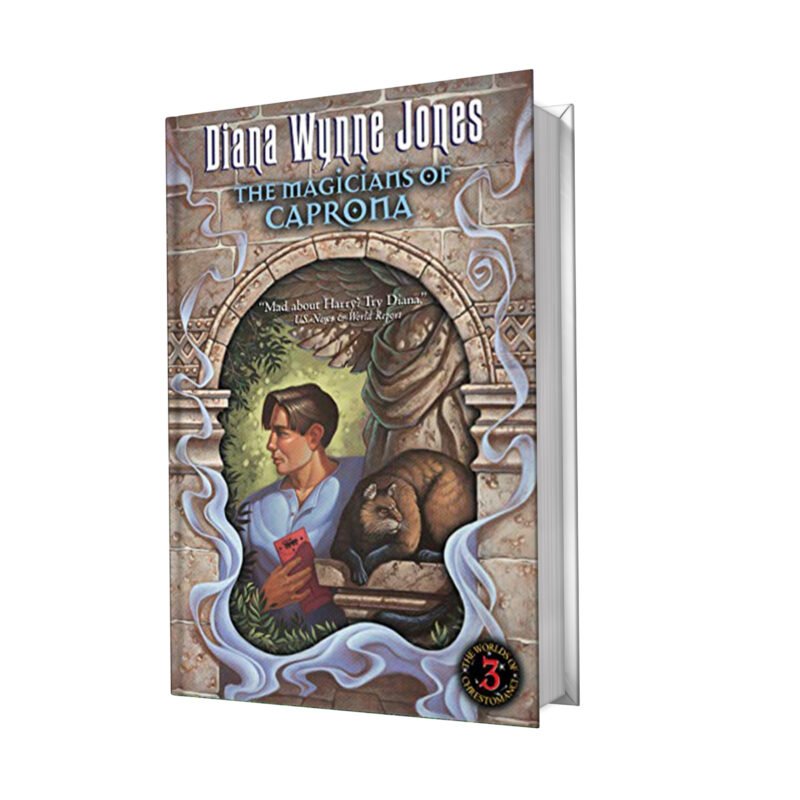 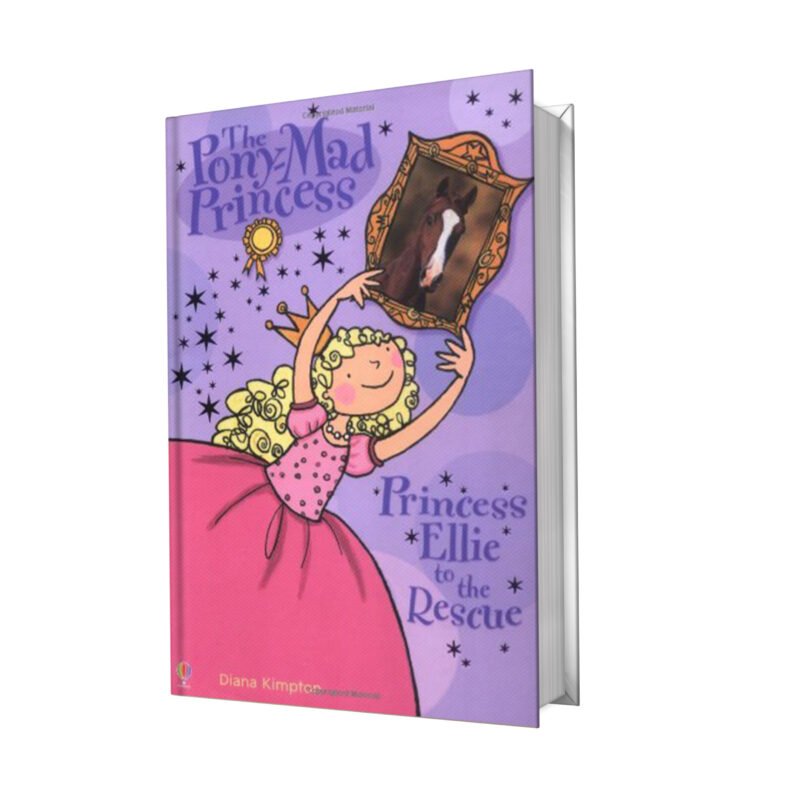 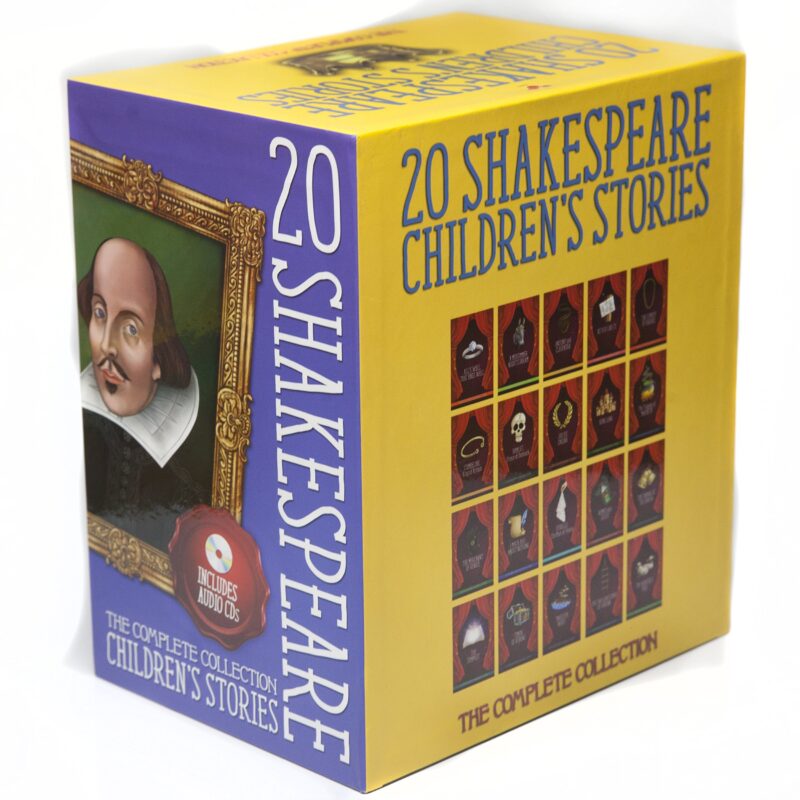 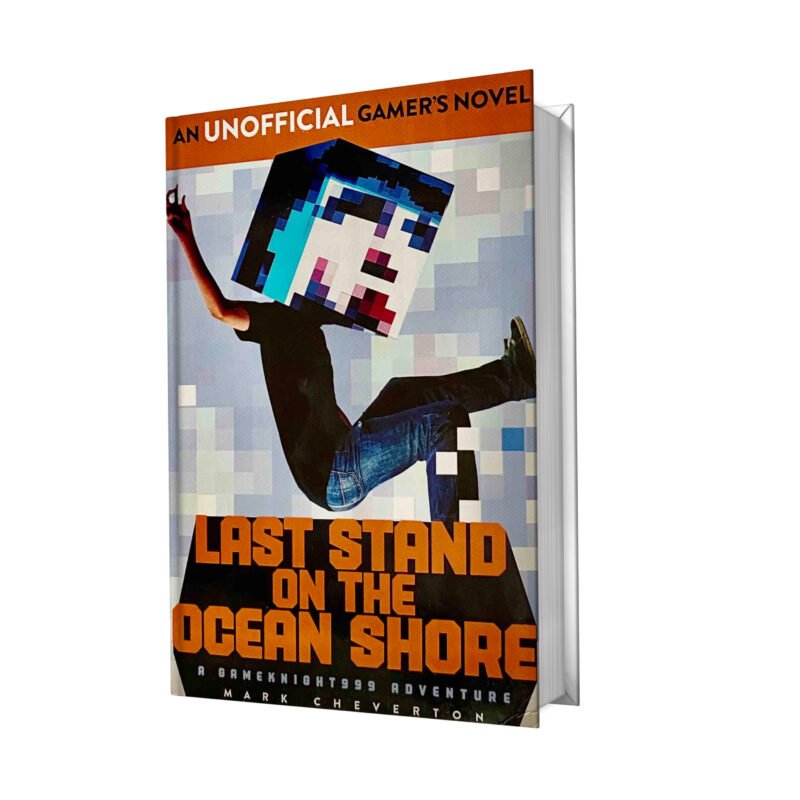 Last Stand on the Ocean Shore