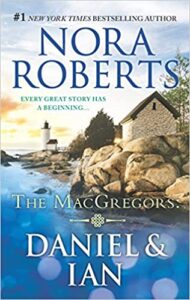 Read the stories that started it all, and be swept away by the charm, power and passion of the MacGregors!

Daniel MacGregor is a self-made millionaire used to getting his way. So when he meets the fiercely independent Anna Whitfield, he’s surprised by her stubborn rebuffs. Anna won’t let a presumptuous man deter her from her goals, even if he does send her heart racing. But Daniel is not about to let the love of his life slip through his fingers. He’s determined to woo and win her…and that just might end up costing him everything.

In From the Cold

In the eighteenth century, injured minuteman Ian MacGregor is forced to take refuge in the home of young widow Alanna Flynn. As she carefully nurses him back to health, he can’t help but fall for her. But Alanna won’t risk her heart again, despite her growing feelings. And soon Ian will realize that battling the British has hardly helped prepare him for the fight he has on his hands to win the heart of this Irish spitfire. 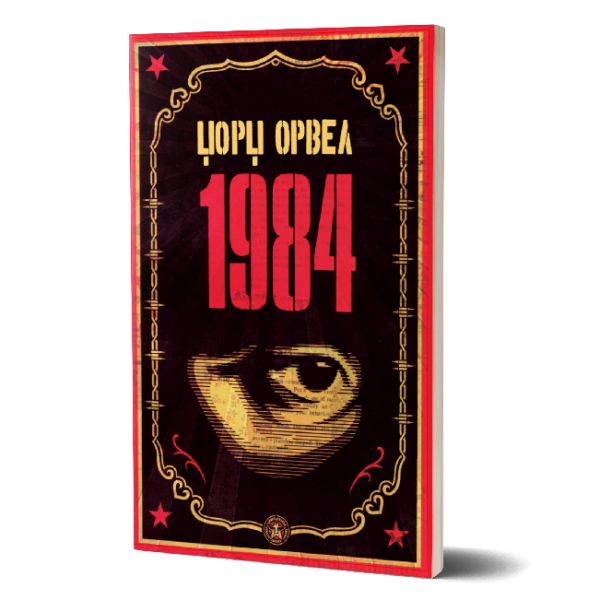 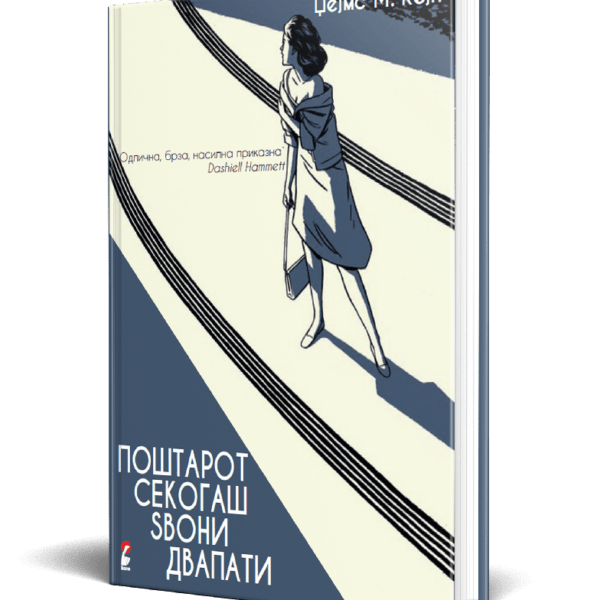