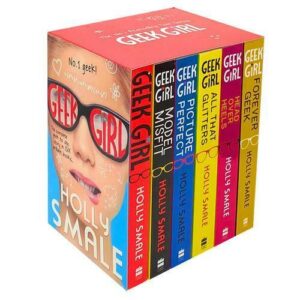 Geek Girl:
Harriet Manners is a geek. She always has been, and she thought she always would be—but when she’s discovered by a modeling agent, she leaps at the chance to reinvent herself.

Model Misfit:
You can make a geek a model, but you can’t make her chic. More hilarity and high fashion await in the second book in the internationally bestselling Geek Girl series!

Head Over Heels:
“My name is Harriet Manners, and I will always be a geek.”The fifth book in the bestselling, award-winning GEEK GIRL series.

All That Glitters:
“My name is Harriet Manners, and I have always been a geek.” The fourth book in the award-winning GEEK GIRL series. Harriet Manners knows many things.She knows that toilet roll was invented by the Chinese in 600 AD. She knows that a comet’s tail always points away from the sun.

Picture Perfect:
Geek Girl is coming to America! The internationally bestselling series takes on the Big Apple in this third hilarious, high-fashion adventure.When Harriet’s dad gets a job in New York City, Harriet is beyond excited to move to the land of skyscrapers, museums, and taxicabs—especially since she’ll get to see her dreamy supermodel boyfriend, Nick. Except . . .

Forever Geek:
My name is Harriet Manners and Ill be a geek foreverThe FINAL book in the bestselling, award-winning GEEK GIRL series is here!Harriet Manners knows almost every fact there is.Modelling isnt a sure-fire route to popularity. Neither is making endless lists. 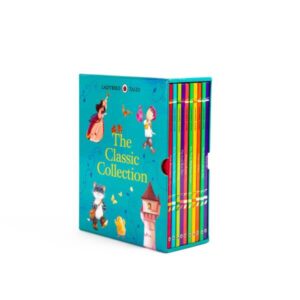 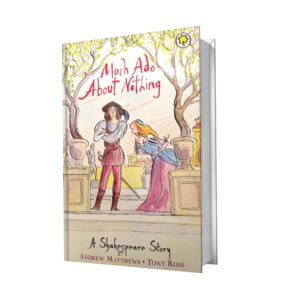 Much Ado About Nothing

Last Stand on the Ocean Shore