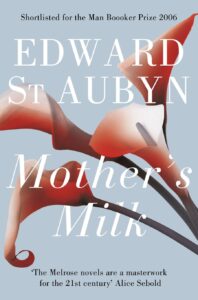 The once illustrious, once wealthy Melroses are in peril. Caught up in the wreckage of broken promises, child-rearing, adultery and assisted suicide, Patrick finds his wife Mary consumed by motherhood, his mother in thrall to a New Age foundation, and his young son Robert understanding far more than he should. But even as the family struggles against the pull of its ever-present past, a new generation brings a new tenderness, and the possibility of change.