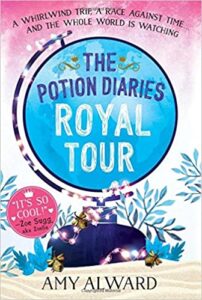 Sam Kemi is off on another Hunt around the world, chasing secret potions and magic diaries in the second novel of the “charming and humorous” (Kirkus Reviews) Potion Diaries series.

After winning the Wilde Hunt, things are looking up for Sam Kemi and her family’s potion business—until suddenly they aren’t…

When someone goes after her grandfather, stealing his memories and priceless knowledge, the Kemi’s Potion Shop is forced to close and Sam is left scrambling for answers—without her grandfather’s help. Part of Ostanes’s mind is trapped in those memories, and without them he’s lost and confused. And the more time passes, the worse his condition becomes.

Hoping to reverse the effect of dark potions on the body, someone is looking for the recipe for aqua vitae—an elixir that can cure any illness—lost in the pages of an old Kemi family diary. But aqua vitae could also be the key to bringing her grandfather back, and that’s all Sam really wants. Determined to find Ostanes’s memories and the recipe first, Sam finds herself on the most important and perilous Hunt of her life. 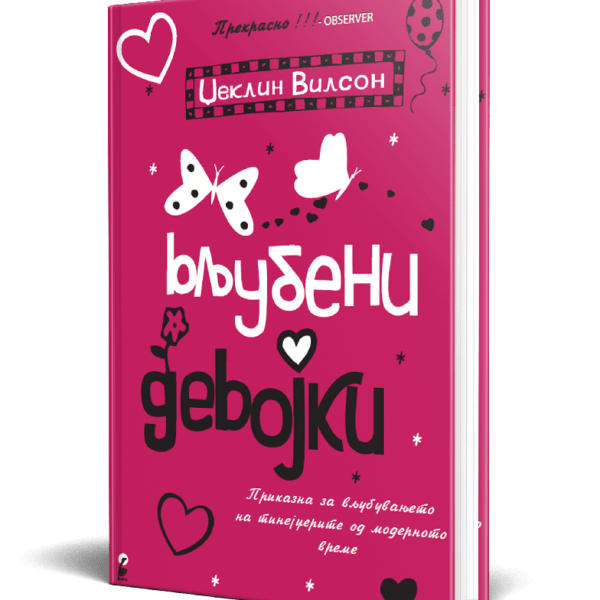 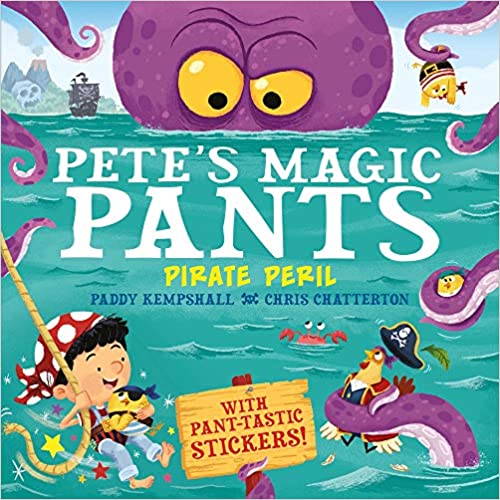