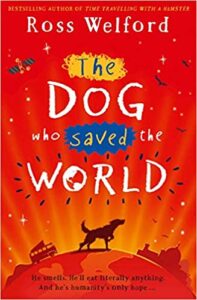 The DOG who Saved the WORLD

Поднаслов: He smells. He’ll eat literally anything. And he’s humanity’s only hope…

Ross Welford was a magazine journalist and television producer in the UK before becoming an author.
He lives in London with his young family, a border collie, a hamster and several tropical fish.
Time Traveling With A Hamster is his first book.

” Georgie makes friends with an eccentric retired scientist, she becomes the test-subject for a thrilling new experiment: a virtual reality, 3D version of the future. Then a deadly virus threatens to wipe out every dog in the country, and Georgie s beloved dog Mr Mash gets sick. Which is bad but worse is still to come. As the world is thrown into chaos, Georgie embarks on a desperate quest: to save every dog on earth and all of humanity… … without actually leaving the room. An extraordinary quest with the biggest stakes of all, and a huge idea at its heart, this is time travel but not as you know it. “ 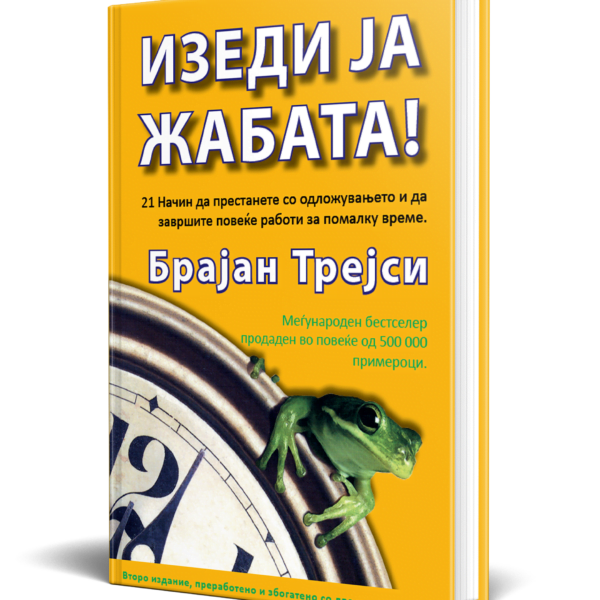