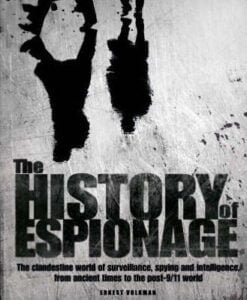 The History of Espionage

This is the ultimate story of spies, what they do and how they really work. Spies have been documented as far back as the Bible, and although the golden age may come during the Cold War, what was once seen as a ‘necessary evil’ is now acknowledged as an essential part of any country’s national defence network.

The history of spying is a chequered one: there are military scouts, captured documents, bugging devices, honey traps, tunnels, secret cameras and poison, and a whole host of characters through a thousand-year span, including Hannibal, Christopher Marlowe, Napoleon, Abraham Lincoln, Mata Hari, Alan Turing and Alexander Litvinenko.

The History of Espionage recounts the full, fascinating story of spies and spying, from the earliest recorded history to today’s surveillance society. It is a story of secret agents and undercover activity, of poisoning and subterfuge, of wars won and lost, and how governments around the world spend billions on security and intelligence gathering.

Ernest Volkman, a military intelligence specialist, is a respected author, broadcaster and correspondent. He has written many books on the subjects of spies and spying. 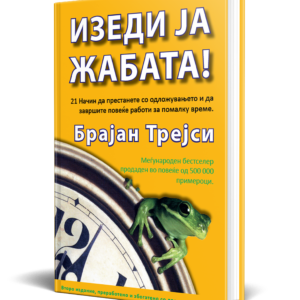