Dad makes a pudding that tastes like a whole raft of lemons and a night on the sea. But then he does something really silly. He goes for a nap and leaves Julian in charge. Bad idea.

Before he knows it, Julian’s in a sticky situation. And that’s just one of his many adventures, which involve catalogue cats, cave-boy teeth . . . and a new next-door neighbour! 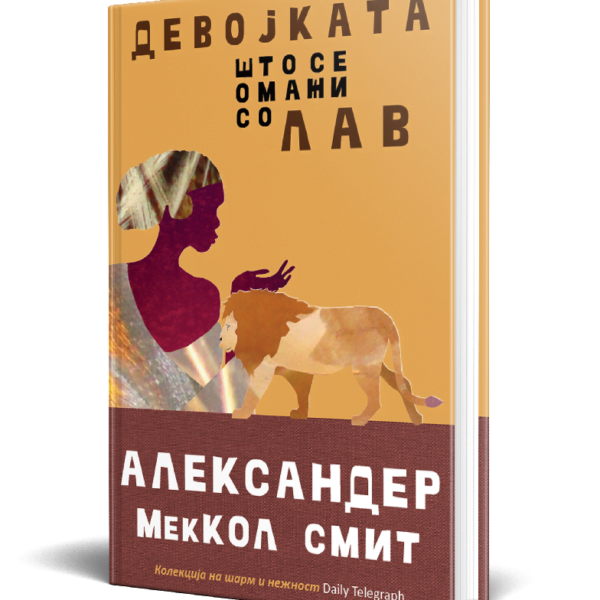 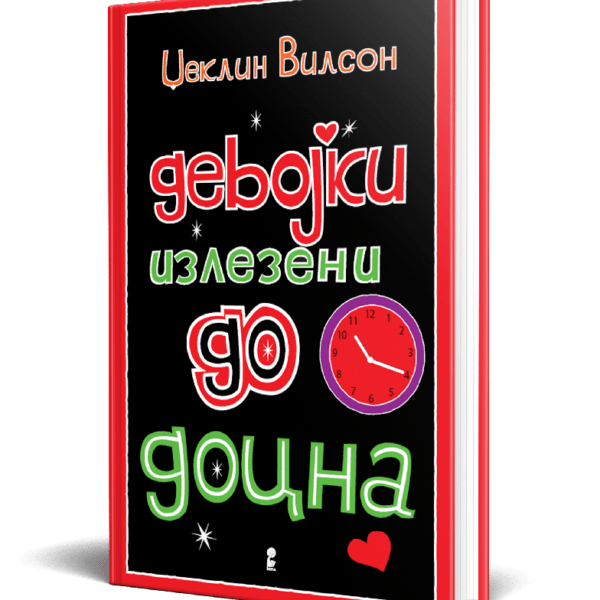