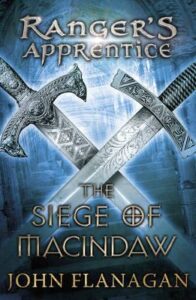 The Siege of Macindaw is the sixth thrilling book in John Flanagan’s Ranger’s Apprentice series – over eight million sold worldwide.

A renegade knight has captured Castle Macindaw, poisoning the royal family and conspiring to overthrow the Kingdom.

The fate of Araluen rests in the hands of two young adventurers: the Ranger Will and his warrior friend, Horace. Yet for Will, the stakes are even higher. For inside the castle, someone he loves is being held hostage. Now is the time to become the hero he was trained to be . . . 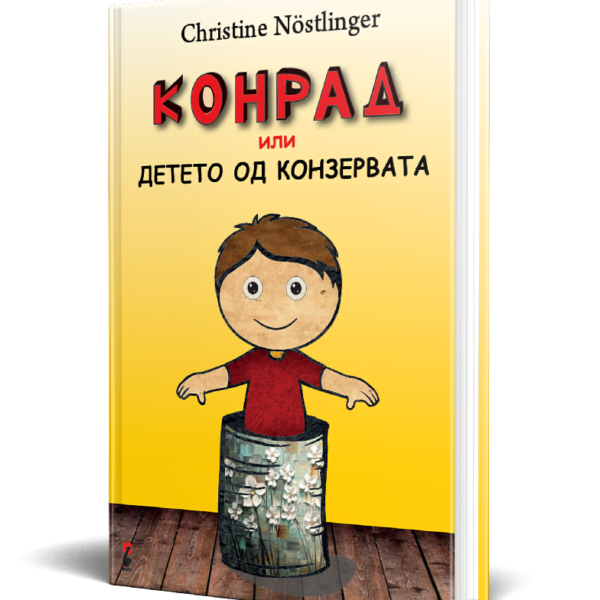 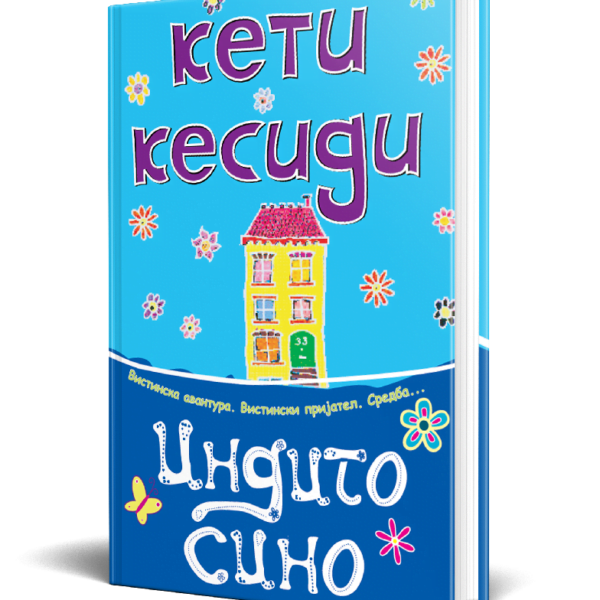