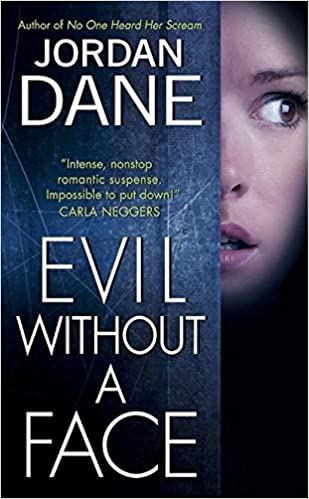 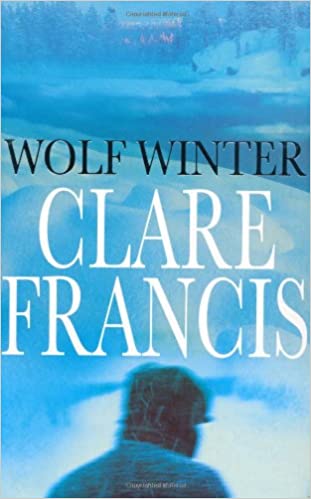 The Iceman crept into the house on the edge of the lake. He killed the father first. Then the mother and child. And when his work was done, he set the house on fire.

Lucas Davenport has tracked killers in cities across America. But the woods of rural Wisconsin are as dark and primal as evil itself. The winters are harsher and colder. And in the heart of every mother and father, there is fear . . .

Because tonight, the Iceman cometh. 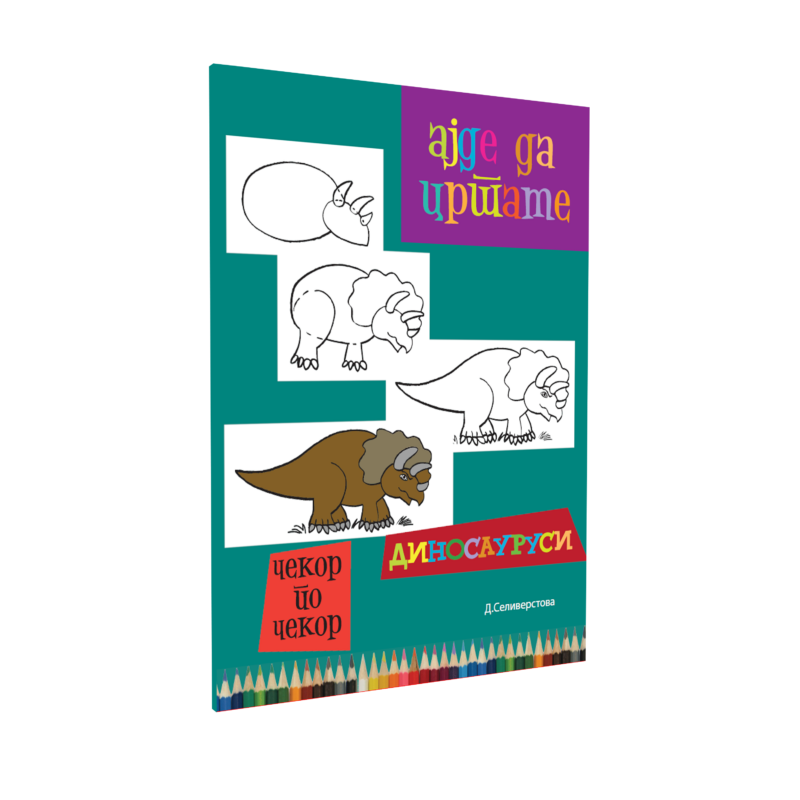 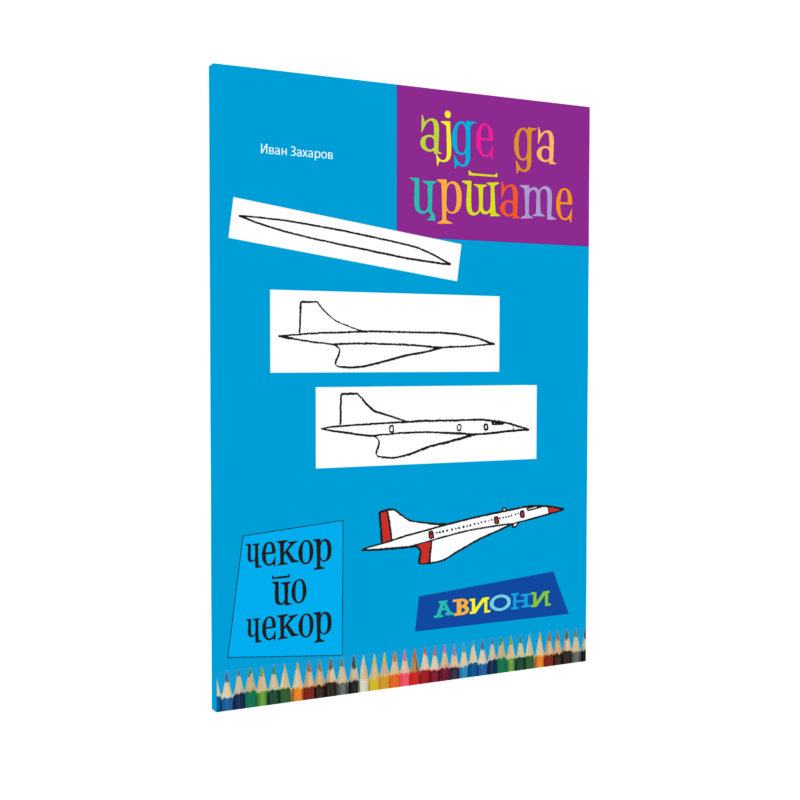 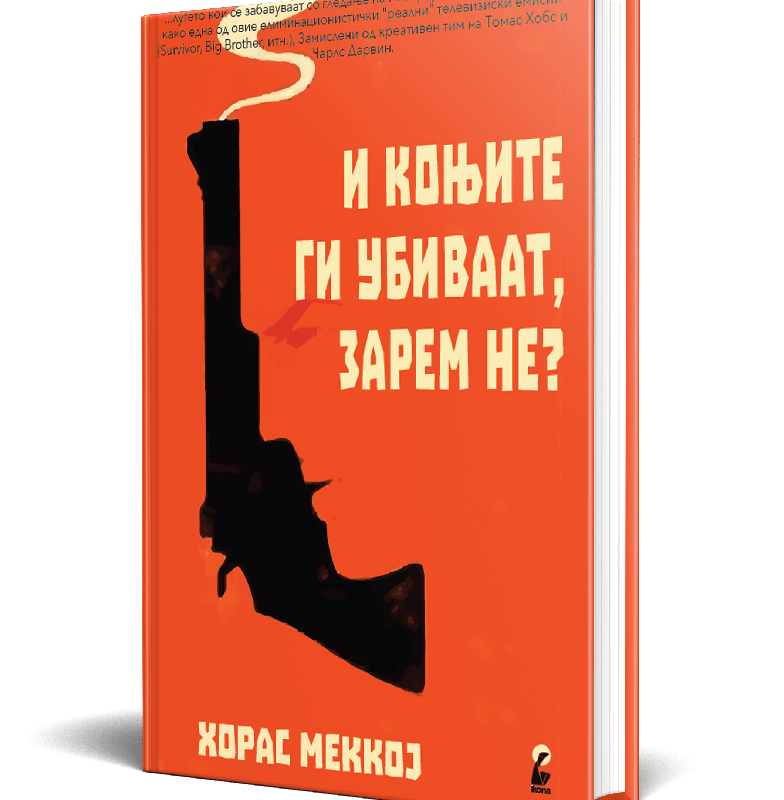